Sasson Rafailov is a Cambridge, Massachusetts-based designer and architect. Born in 1995 in Brooklyn, New York, he has a master’s degree in Design Studies from Harvard University’s Graduate School of Design (Cambridge, 2019) and a bachelor’s degree in Architecture from Cornell University’s College of Architecture, Art, and Planning (Ithaca, 2018). Rafailov’s research-driven practice ranges from large-scale architectural projects to small design objects, all consciously inspired by the specific contexts in which they are created. His work investigates traditional and contemporary craft techniques, with a particular emphasis placed on producing functional objects using traditional craft processes. With a consistent eye towards sustainable systems, he experiments with a range of materials as well, such as wood, stone, ceramic, and metal.
‍

“I understand craft as a type of meditation on materials.”

Exhibitions to date include, 10, 100, and 10,000 Years / American Spolia Detroit Center for Design + Technology (2018) and Picturing Sounds and Theories Olive Tjaden Gallery at Cornell University (Ithaca, 2017), among others. He has also worked professionally as a fabrication specialist since 2017 and has held a variety of educational roles at both Cornell University (Ithaca, 2014-2018) and University of Buffalo (2018). 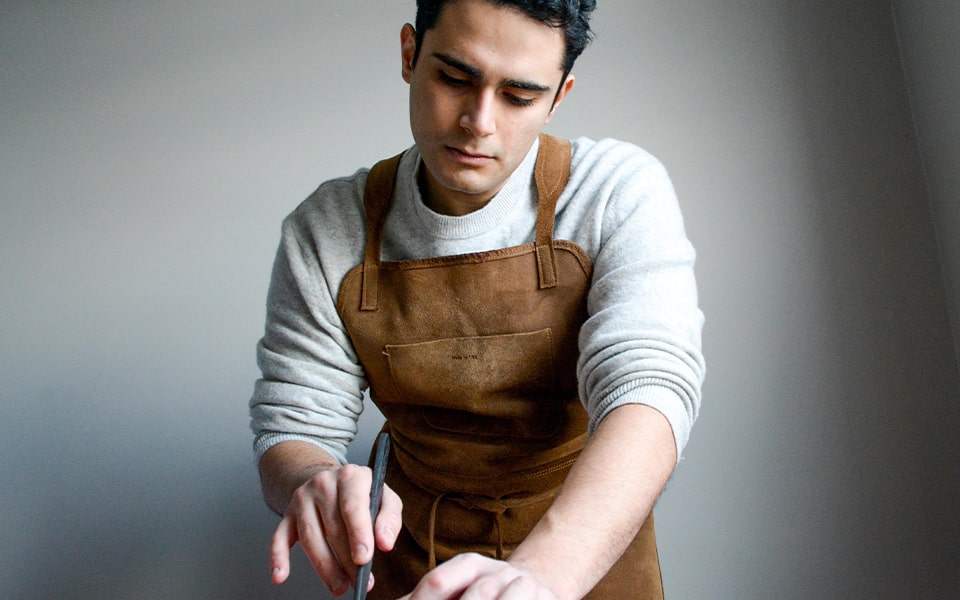 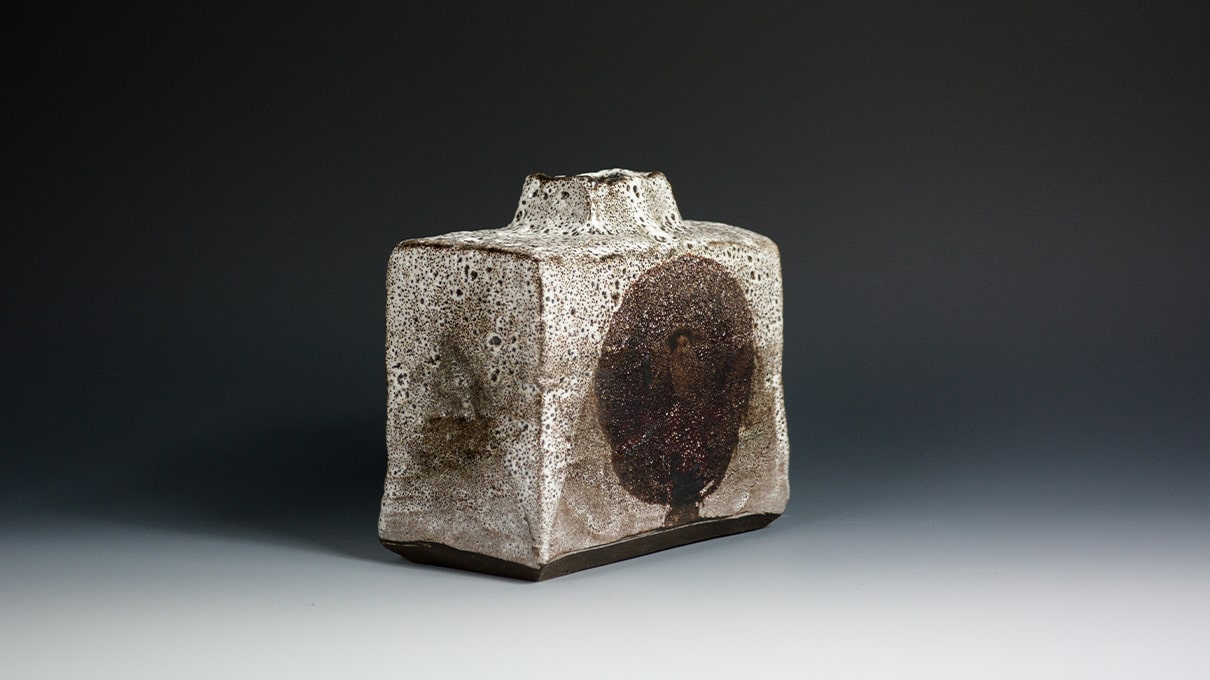 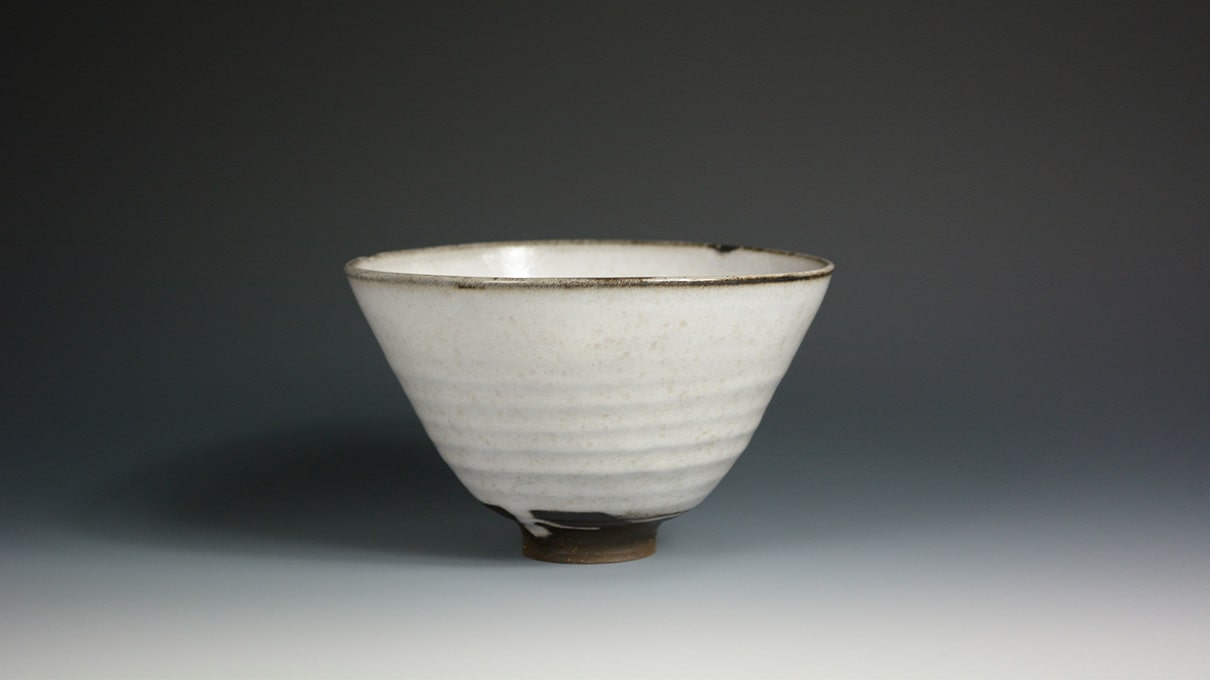 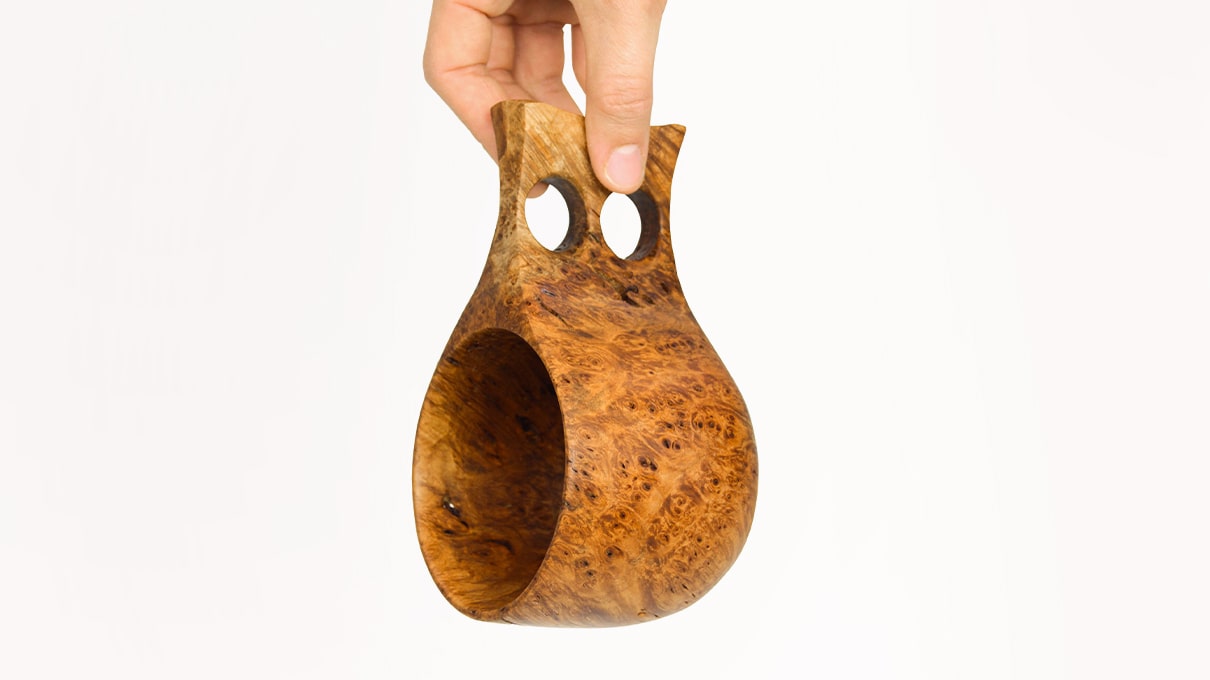 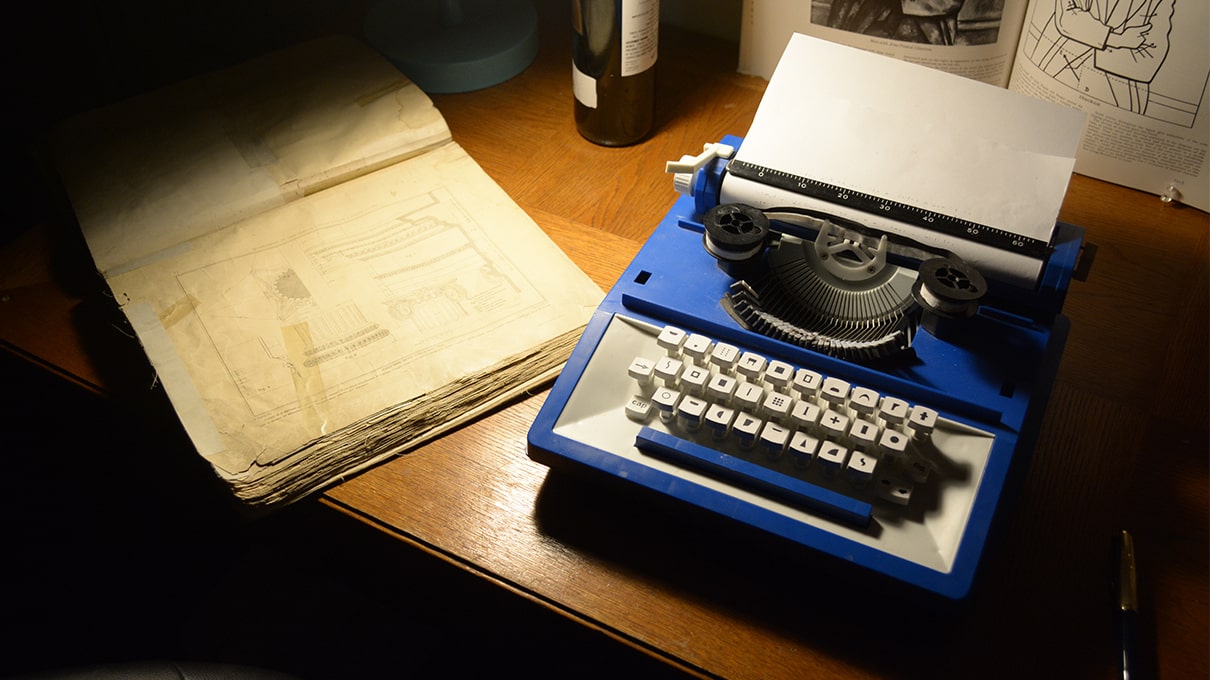 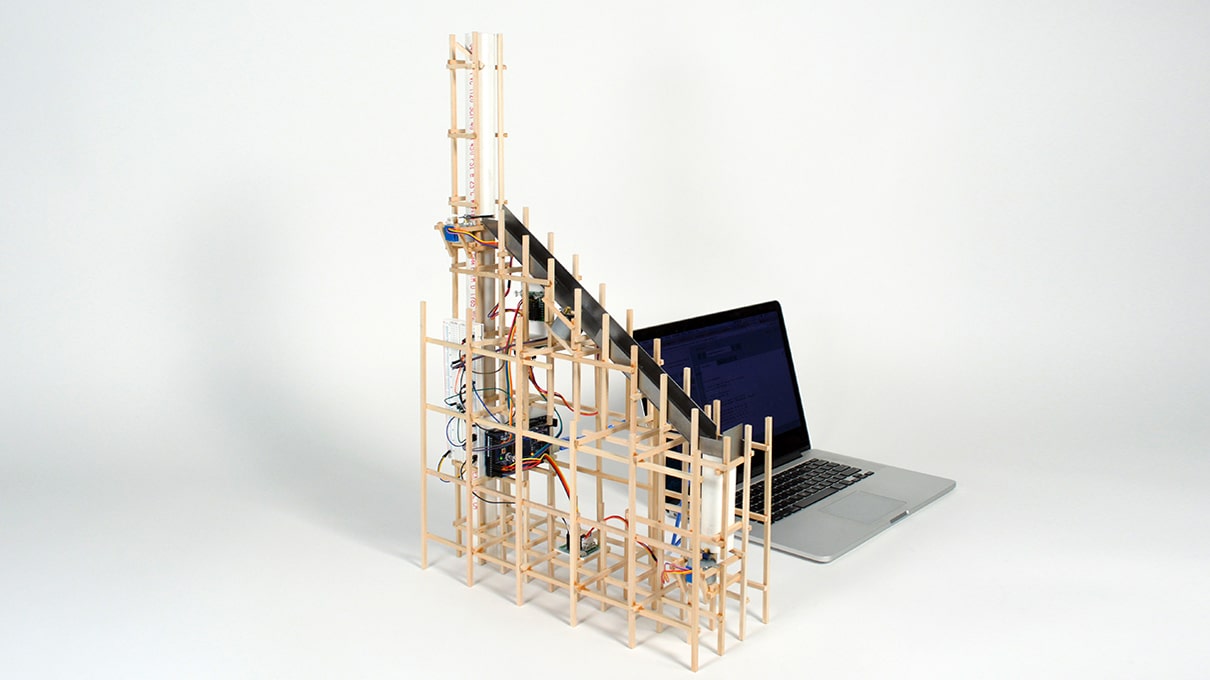