The Significance of History & Place dieDAS makes its home on the historic site of the Saalecker Werkstaetten, in Saxony-Anhalt, between Halle and Leipzig, Naumburg and Weimar, in the center of the Federal Republic of Germany.
‍
Set atop a high cliff above the Saale River, amid beautiful bucolic woods and meadows, the dieDAS campus is shadowed by a dark past, inextricably tied to its original builder, the racist ideologue and architect Paul Schultze-Naumburg (1869–1949).

dieDas is committed to remembering its history and reclaiming this “uncomfortable monument” as a site for forward-facing discourse and socially conscious creation. Shortly after building his home in Saaleck in 1902, Schultze-Naumburg founded the Saalecker Werkstätten for Applied Art, drawing wide acclaim as a traditionalist and conservative proponent of the Jugendstil movement and the Deutscher Werkbund association. In the wake of Germany’s World War I defeat, Schultze-Naumburg’s anti-modernist stance increasingly incorporated the racist, anti-semitic theories that would form the basis for Nazi cultural policy.
‍
In 1928, Schultze-Naumburg wrote the unhinged diatribe “Art and Race.” By this time, his estate had become a meeting point for National Socialists; Adolf Hitler and other infamous members of the Nazi regime were frequent guests. In 1930, Schultze-Naumburg joined the NSDAP and became an influential advocate for Nazi ideology. 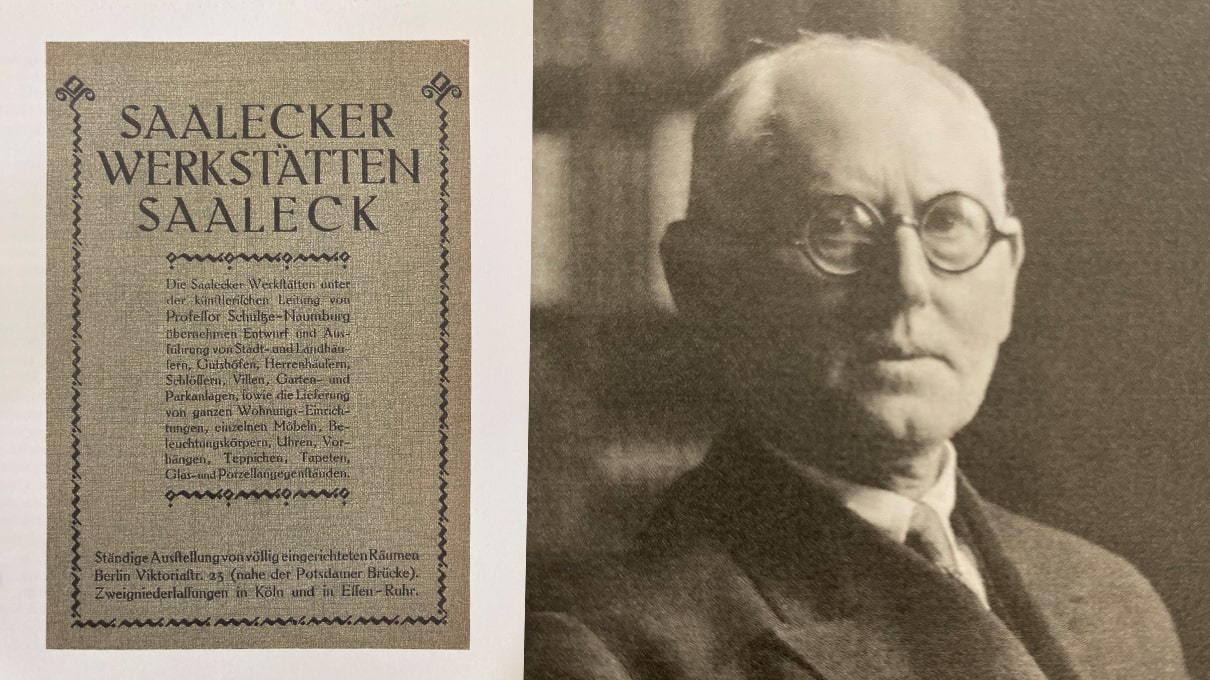 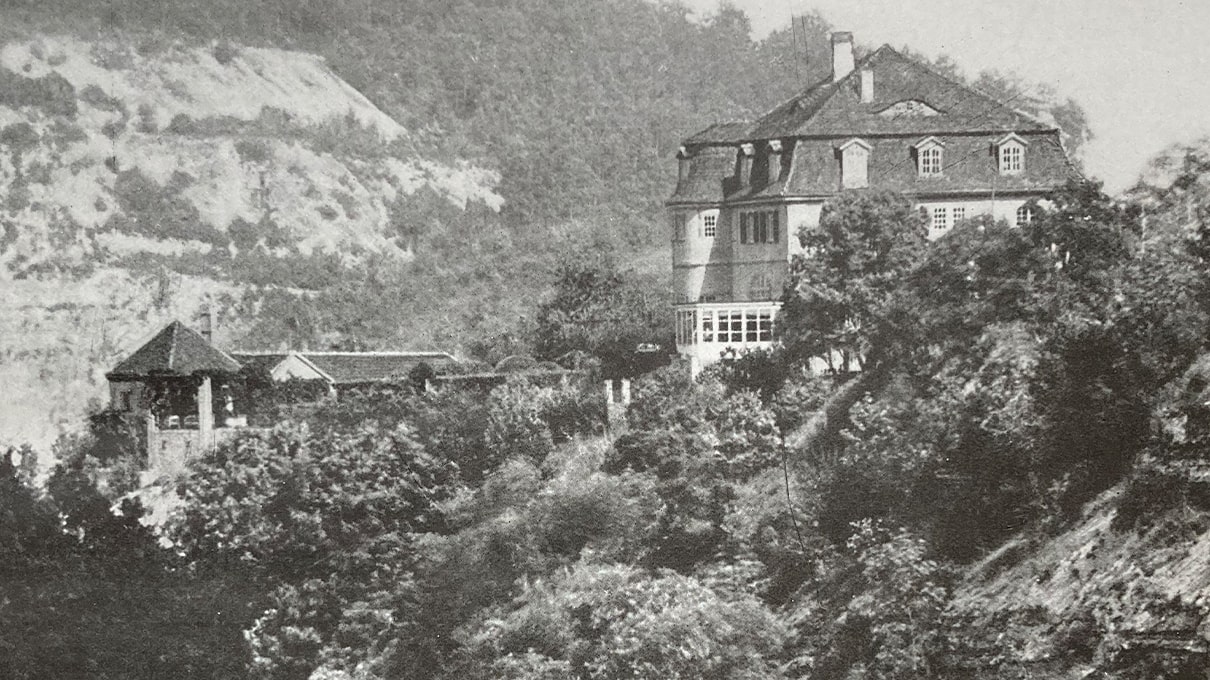 The racist, anti-Semitic, and xenophobic beliefs once championed at the Saalecker Werkstätten must never fade from our collective memory.

The Marzona Foundation and dieDAS are dedicated to transforming the former Saalecker Werkstätten into a platform for anti-racist, globally mindful perspectives and productive cross-cultural, interdisciplinary exchanges. We welcome diverse fellows, institutions, and companies, as well as a worldwide network of designers, craftspeople, architects, and theorists. dieDAS’s mission is to be a compelling testament to the power of change, community, and vision.
‍
Following the end of World War II, and throughout the German Democratic Republic (GDR) era, the former Saalecker Werkstätten became a retreat for the elderly. After the Berlin Wall fell in 1989, however, the location stood empty.

In 2018, the acquisition of the former Saalecker Werkstätten was made possible thanks to the dedication of collector and patron Egidio Marzona and the founding of the Marzona Foundation. “In this place where we will remember the darkest chapter of our history,” Marzona has said, “we will push back against the damage wrought by far right populism through free exchange; we will be an international, liberal breeding-ground for innovative ideas.” 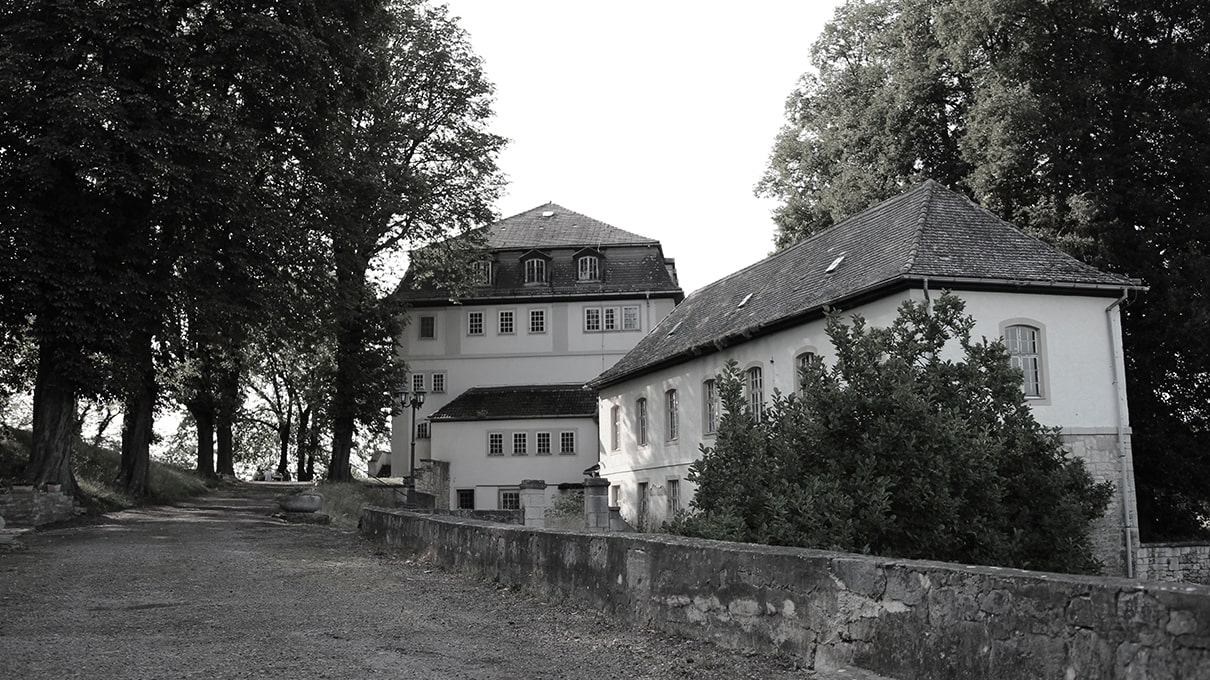 In 2020, acclaimed Danish architect Dorte Mandrup was awarded the extensive, multi-year restoration and expansion project for the dieDAS campus.

Inspired by dieDAS’s mission to reclaim this “uncomfortable monument”—the former home and workshops of racist idealogue and architect Paul Schultze-Naumburg (1869–1949)—as a site for forward-facing discourse and socially conscious creation, Mandrup’s plan keeps the site’s history visible while also adding new layers onto existing structures. By juxtaposing color and materiality she aims to enhance the understanding of the various historic phases of theSaalecker Werkstätten through different perspectives. Highlights include a poetic infinity bridge and free thinking theater in the newly designed garden as well as a documentation and learning center to focus on the dark history of Schultze-Naumburg and the Saalecker Werkstätten.

As Mandrup observes, “I think it is very important to be aware of the seminal moments in our history and to try to act accordingly. To be part of transforming the content of the Saalecker Werkstätten into a place that will be pointing towards an open, diverse, and democratic future, is by all means very meaningful." 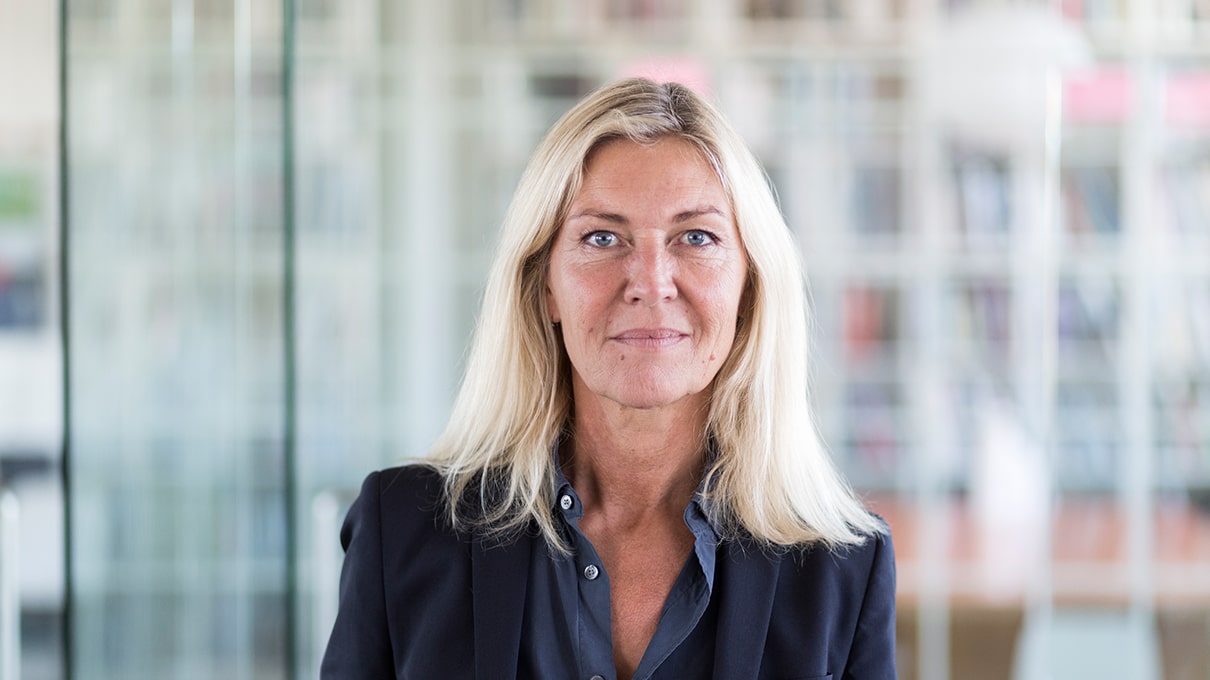 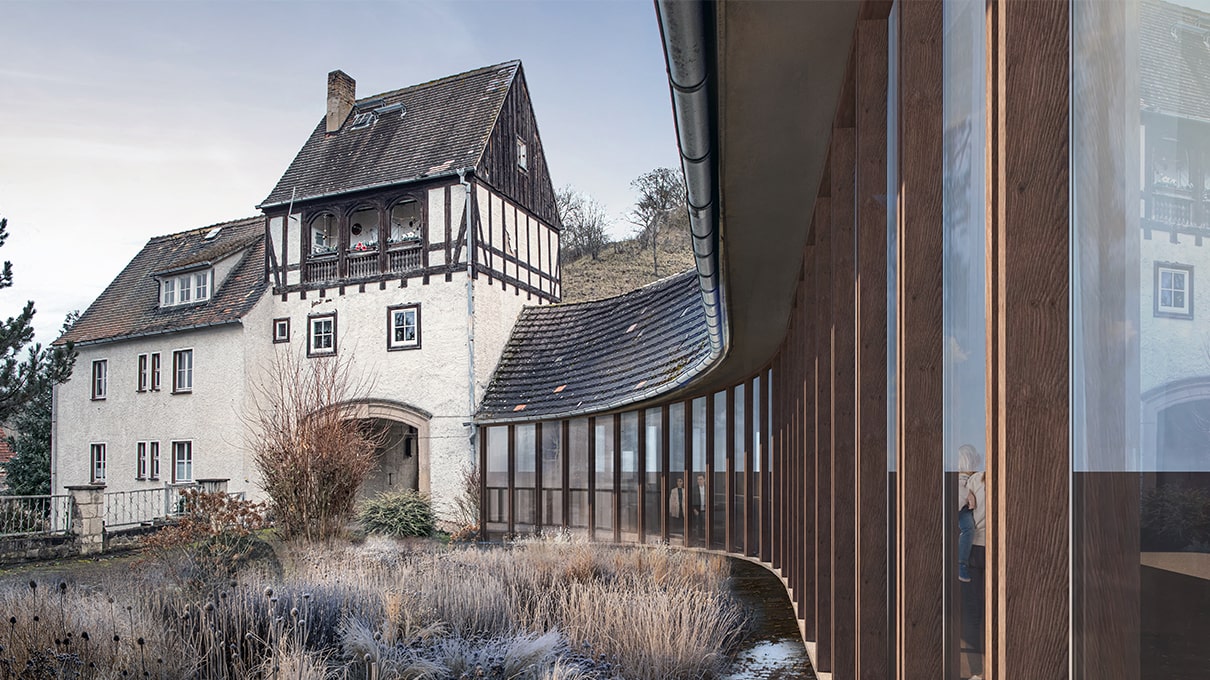 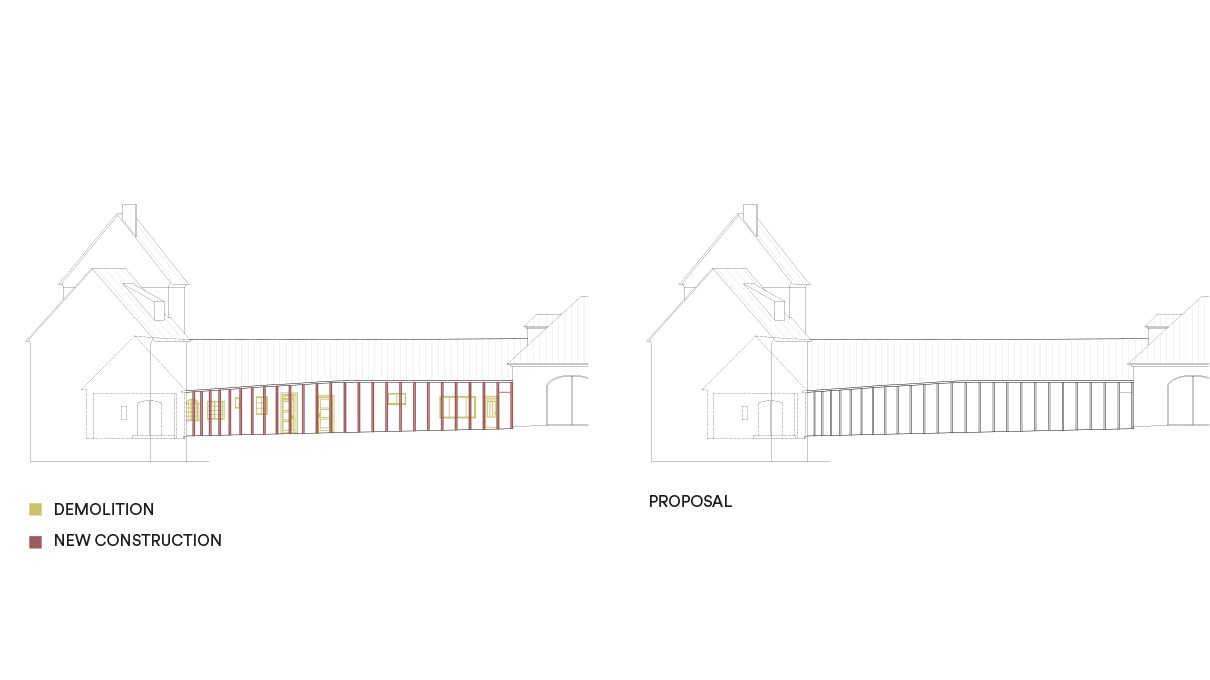 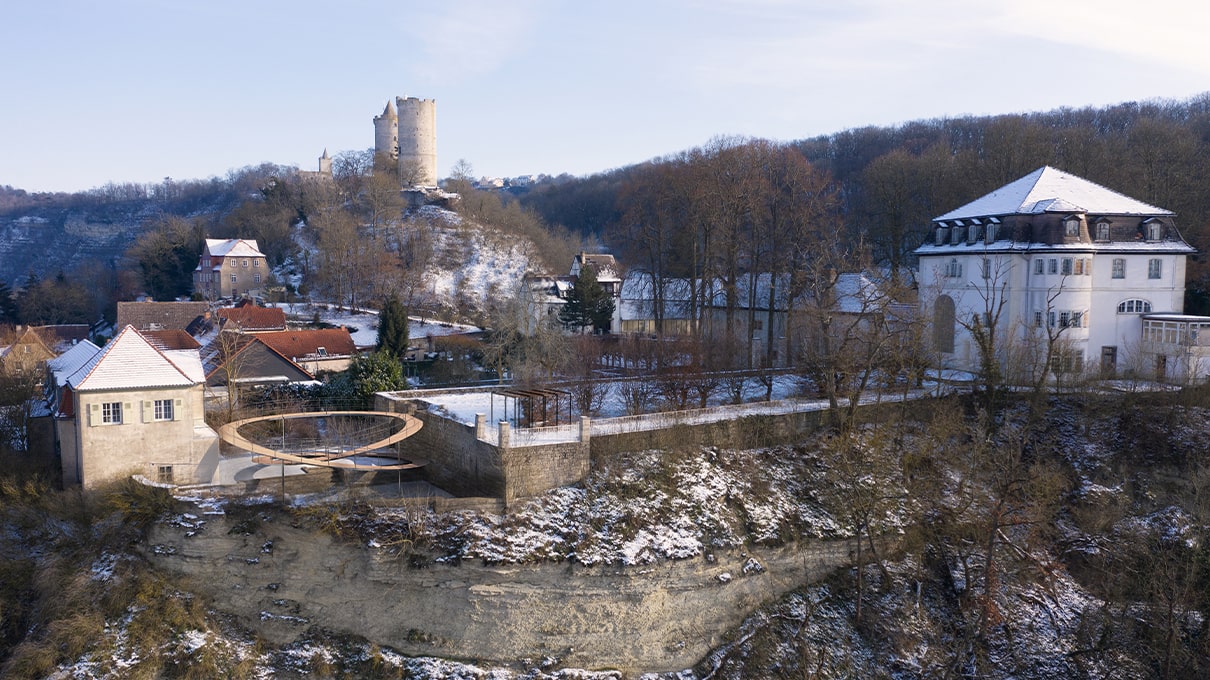 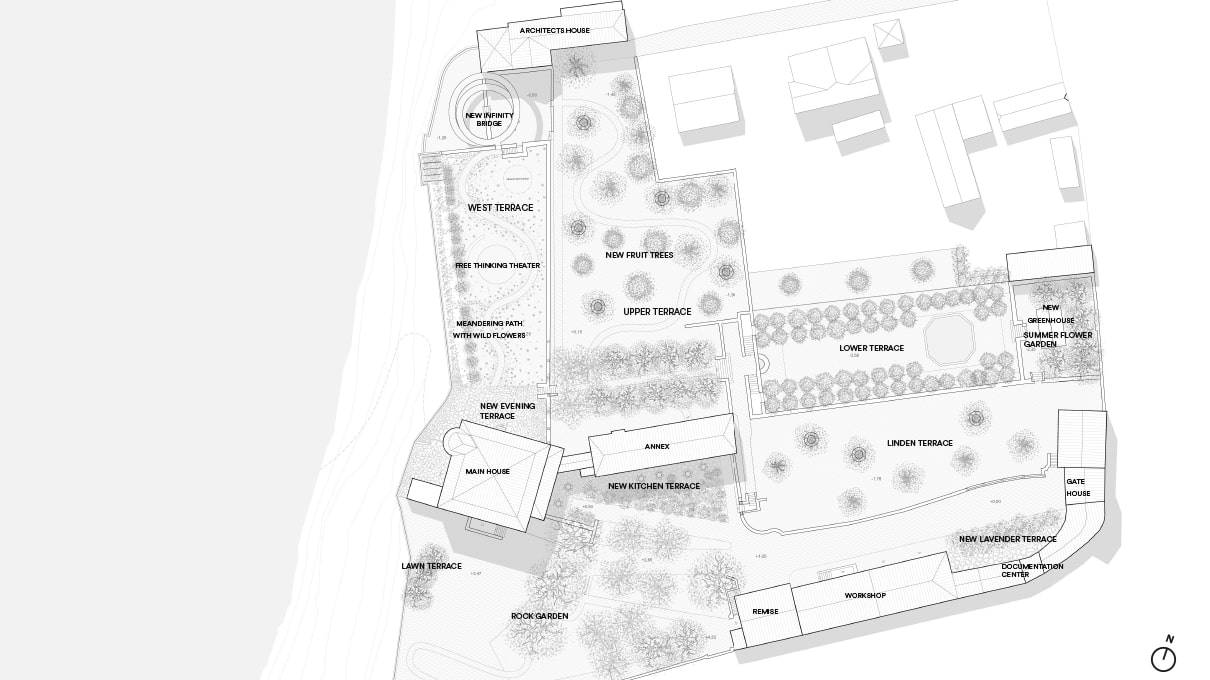 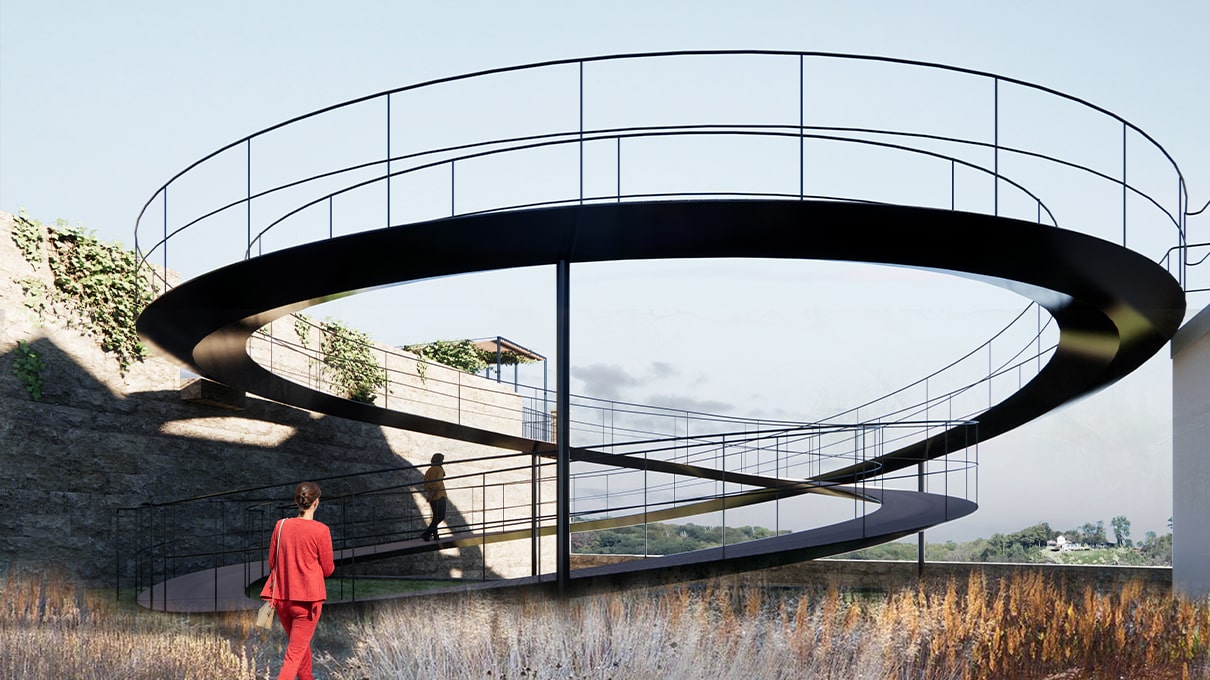 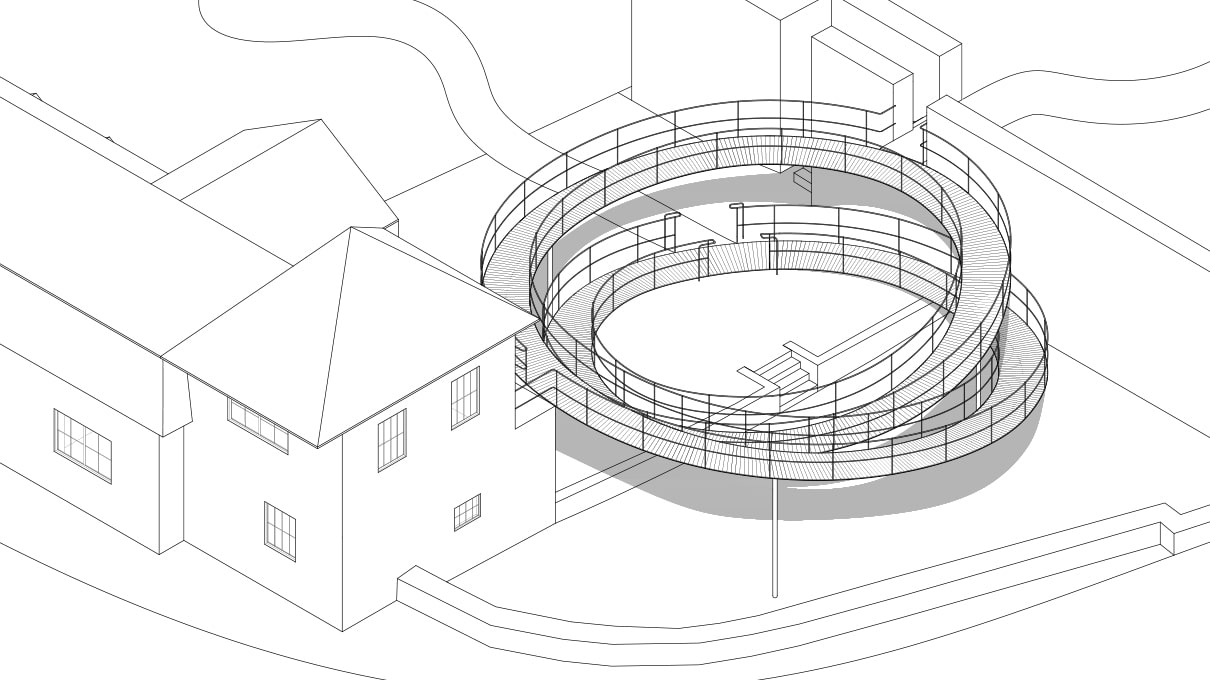 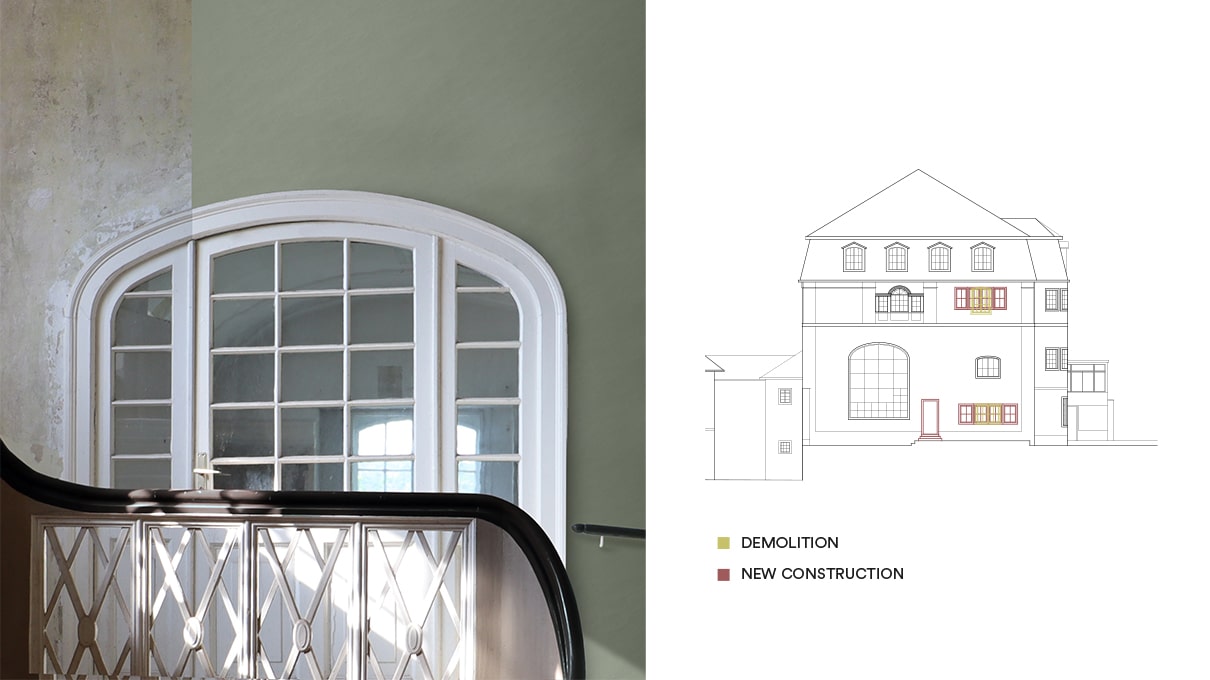 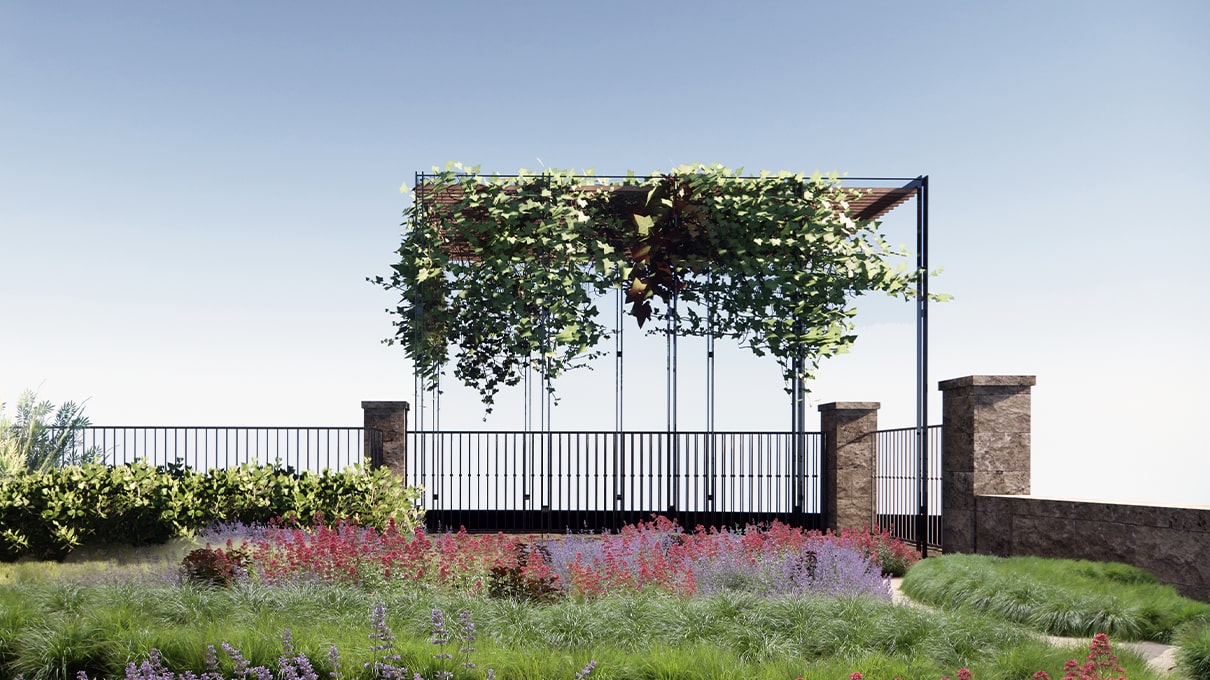 Describing her approach, she says, “The Saalecker Werkstätten were not a static place. They have been transformed many times since 1904. The juxtaposing of color and materiality will underline the many historic levels and allow the buildings to be understood from different perspectives—not only the dark chapters leading up to and unfolding during the Nazi regime.”

Further, “Some places will be left untouched, representing the history of the buildings from their first construction until today. Bright, strong colors will mark the few places where significant changes are made. More subtle colors will relate to the shared northern European design ideals at the time when the house was built, representing the common starting point that soon divided into a parallel history of architecture in Europe, one moving forward at enormous speed, while others—like the Saalecker Werkstätten—moved backwards in ideology and time.”

The project is supported by the German Federal Government and the State of Saxony-Anhalt, as well as a growing number of patrons and donors.